The summer has been interesting. Apart from all the sporting events I've been shooting, there's been a lot of car-related shoots.

First up was The Boodles club, which is the traditional curtain-raiser for Wimbledon, with some big names playing friendly games.

There were also a LOT of expensive cars there...

A few weeks later I was at Woburn Abbey with Mercedes Benz, the whole F1 team flew in via helicopter from Silverstone to chat, Stirling Moss shared some stories and Dynamo amazed. Again there were some LOVELY cars on show, in an amazing venue. 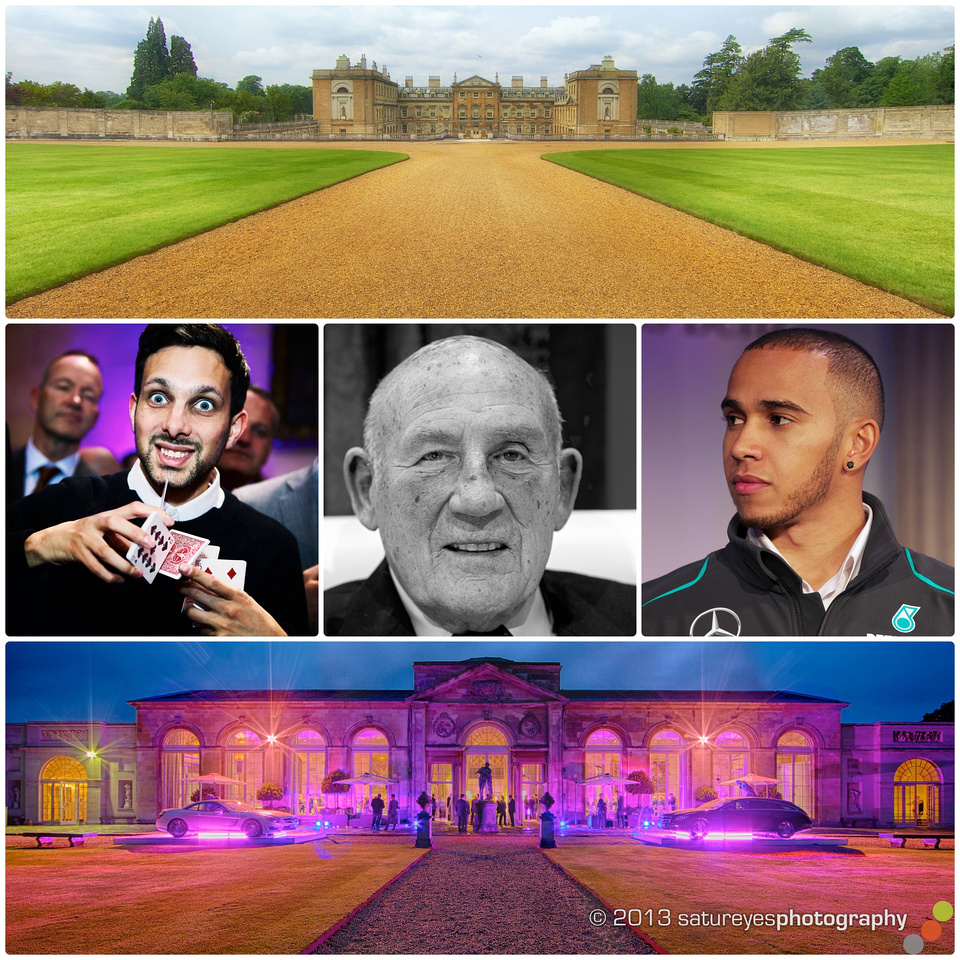 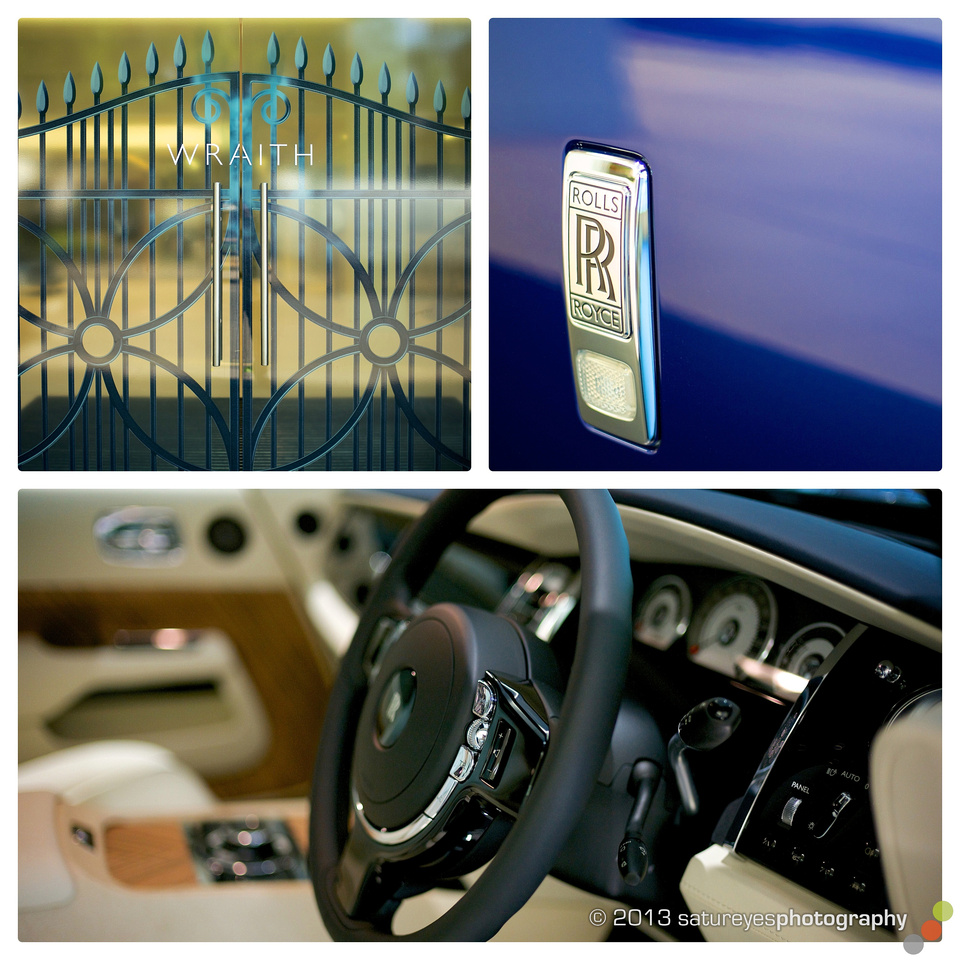