It's been quite a busy few months for me, so I thought I'd do a quick recap of what I've been shooting.

Actually back in April, I found myself at the top of the Gherkin in London shooting for 'Visit Denver' as part of their drive to get people to.. well, visit Denver. Spectacular venue, but the weather was a little..err.. rubbish, but for me who loves architectural shots this is a great place to shoot. 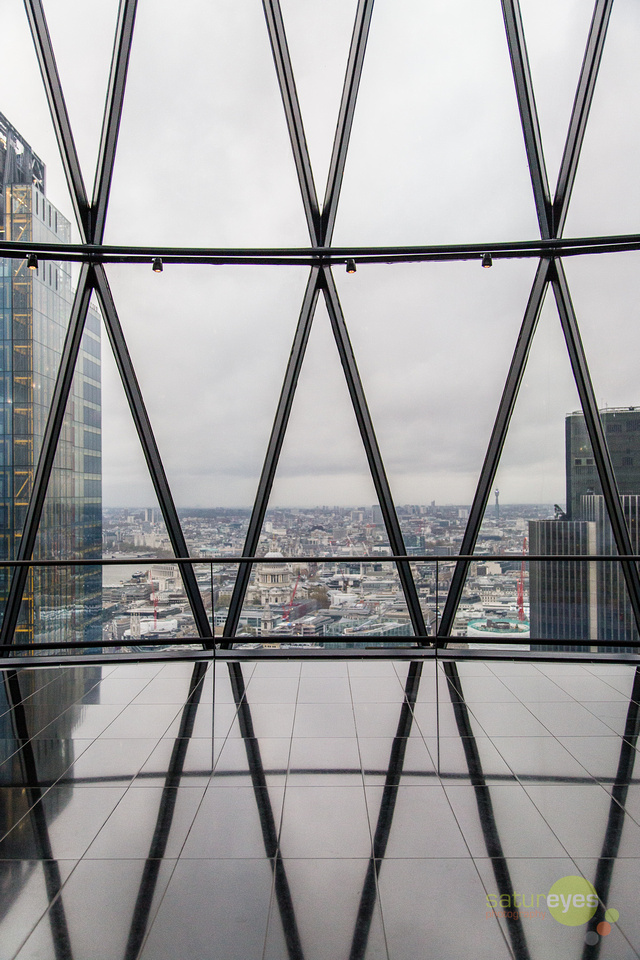 Then, it was over for a quick session at Earls Court to fire off some press shots for the launch of a new e-learning project for the publisher Blackwell's

The very next day it was over to  Jamie Oliver's Fifteen restaurant to shoot the launch of Keith Prowse's hospitality at the AEGON Tennis Championships. 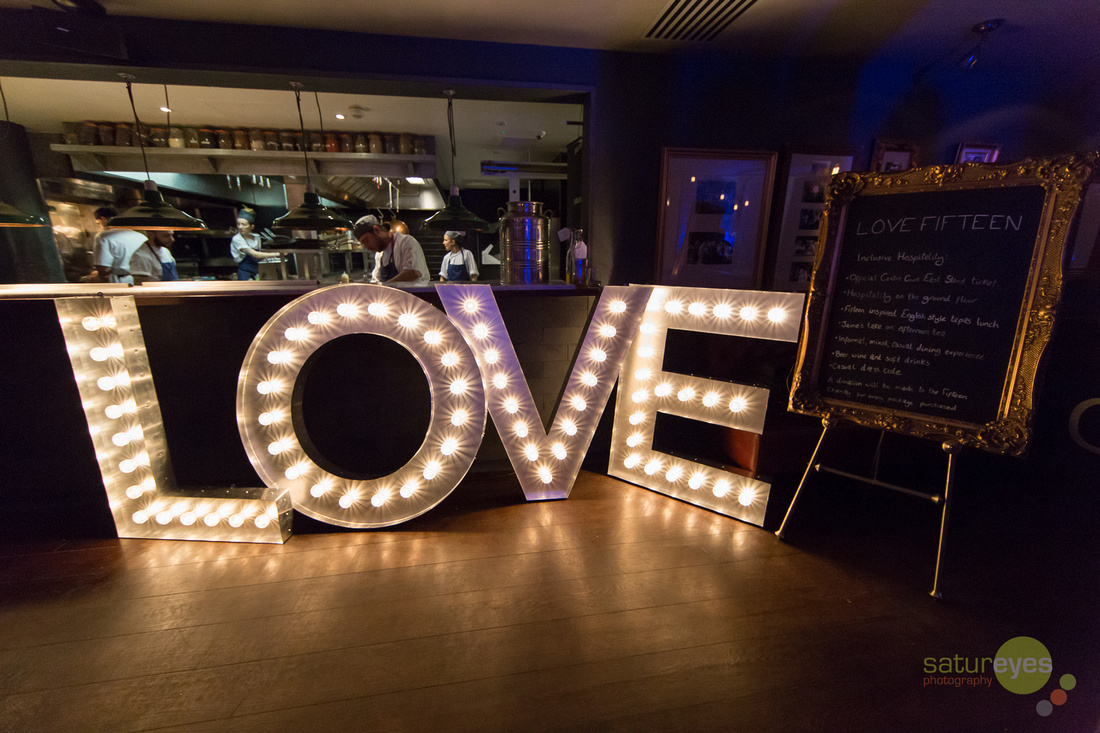 The Kia Oval was the next stop in the build up to summer. This time was the launch of the Kia Oval Terrace, so lots of delicious food and drink was served. 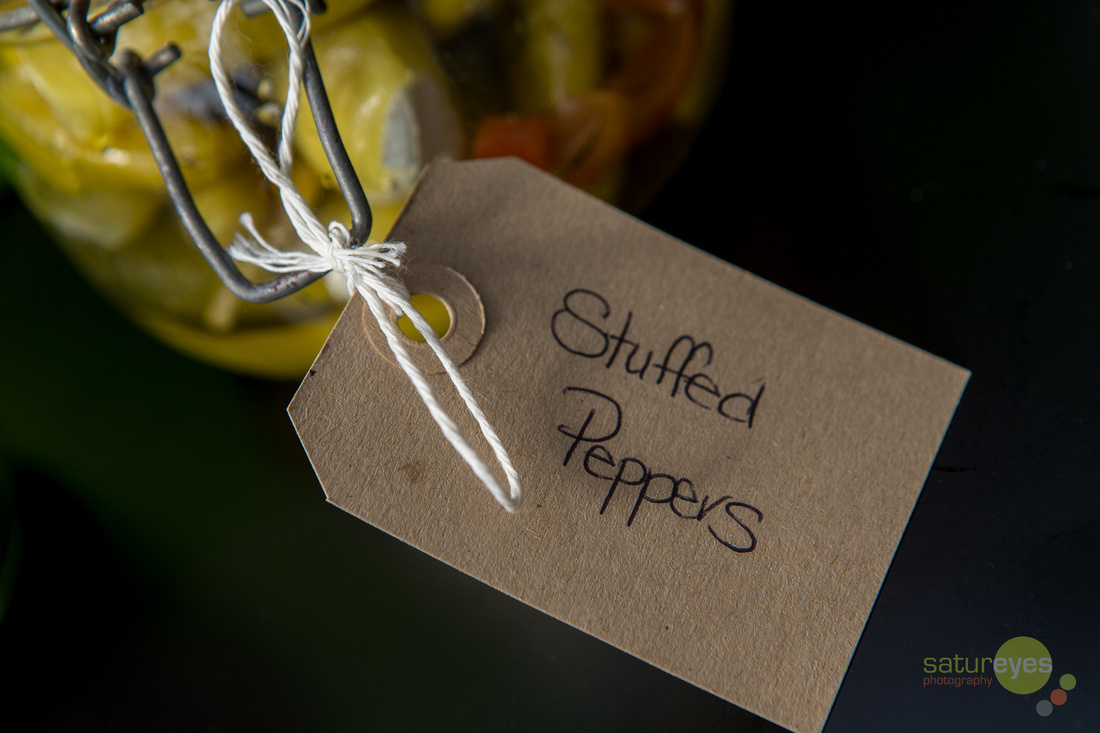 That very same week I was hot-footing across London to shoot the City for a client who was fed up of useless, out of date stock images and needed something tailored to their needs. 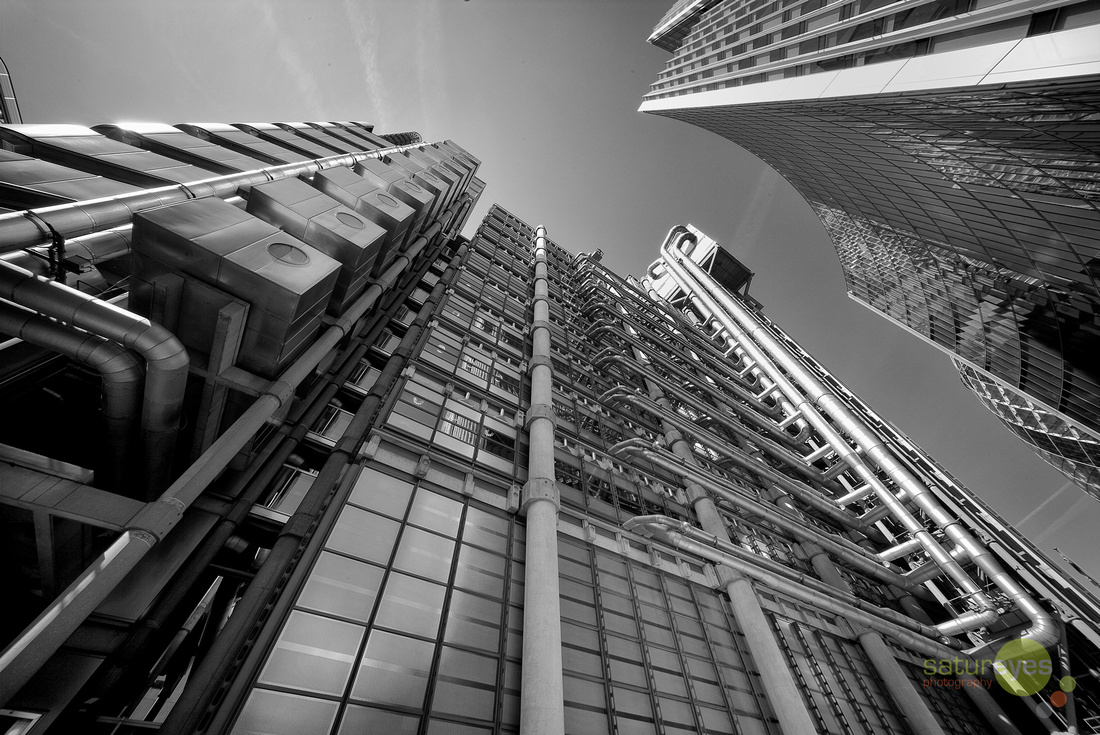 Greek Easter was upon us - and Total Greek Yoghurt had me shooting a Greek Cookery class. 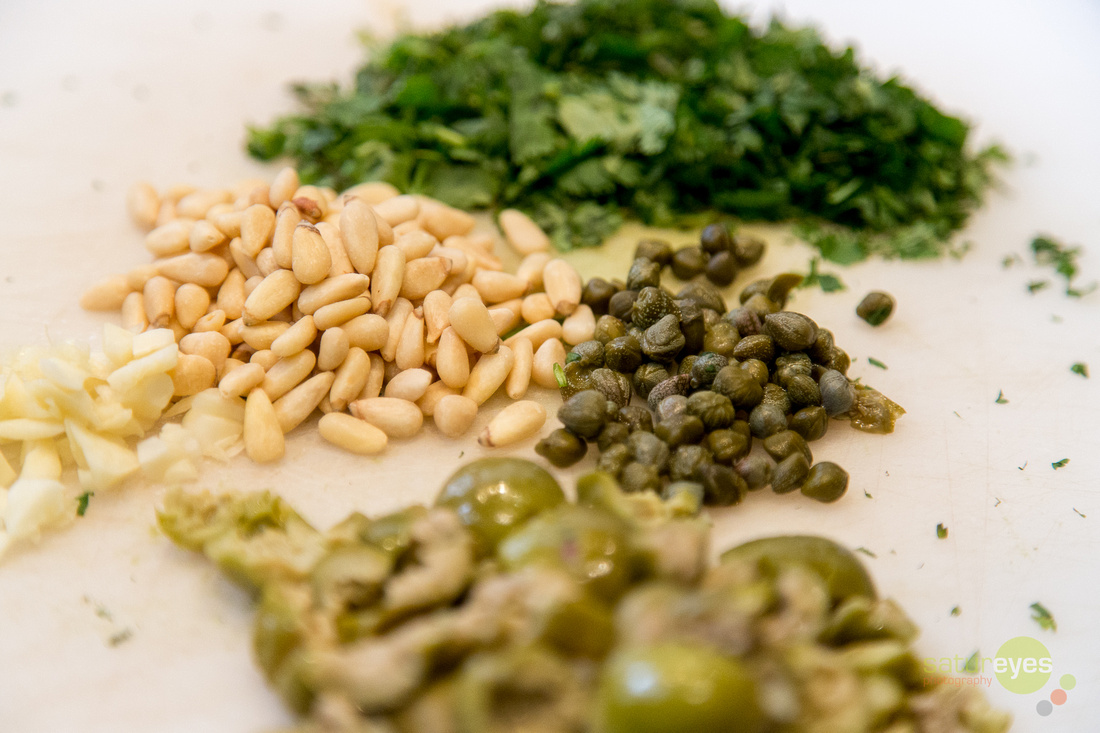 Next up was a 2 day shoot for Amazon Web Services (the people who do lots of clever things with clouds and stuff) over at ExCel. This was a huge event, several thousand people and lots (and lots) of very clever people talking about very clever things and how it all works. Apart from the traditional people on stage talking shots, I do like to capture slightly alternative images. 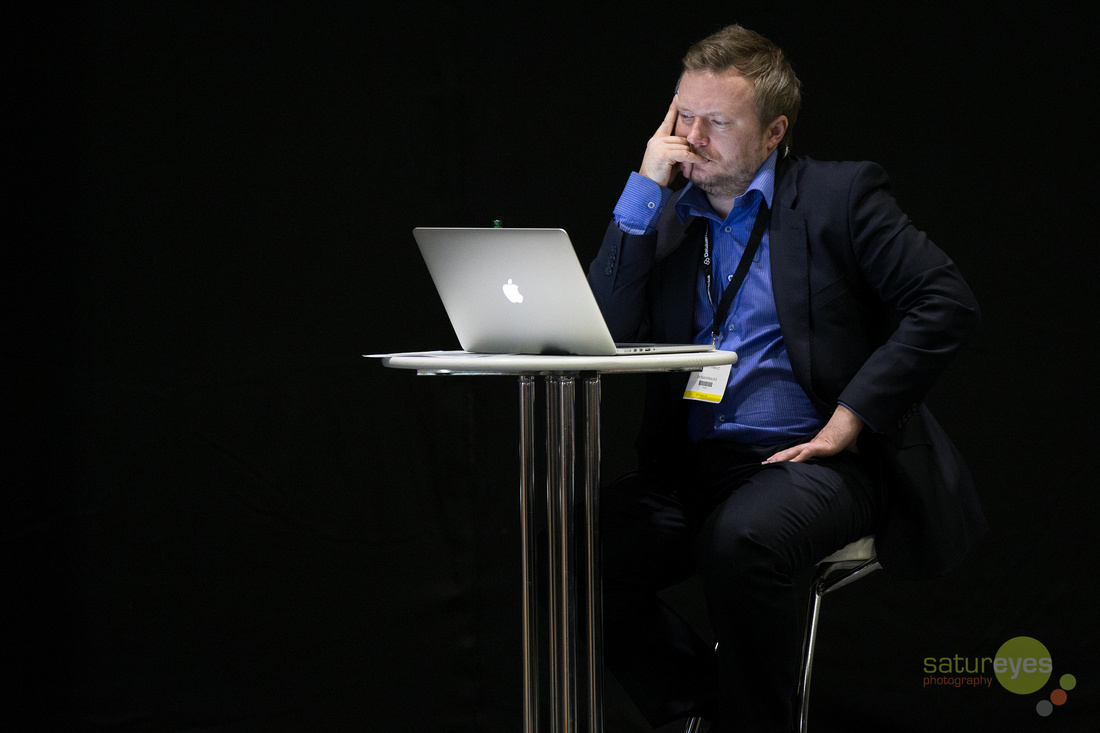 May happened - and I was aboard a boat on the Thames for The One Foundation - the guys who sell water and the profits go straight to Africa to help improve water supply out there. Truly inspiring evening with the founder and a lot of very lovely people who have helped raise a lot of money for this amazing organisation. There was also a Toshiba staff conference at Mercedes Benz World to shoot and make a super-fast turnaround video also. Another conference shoot was also thrown in for good measure. 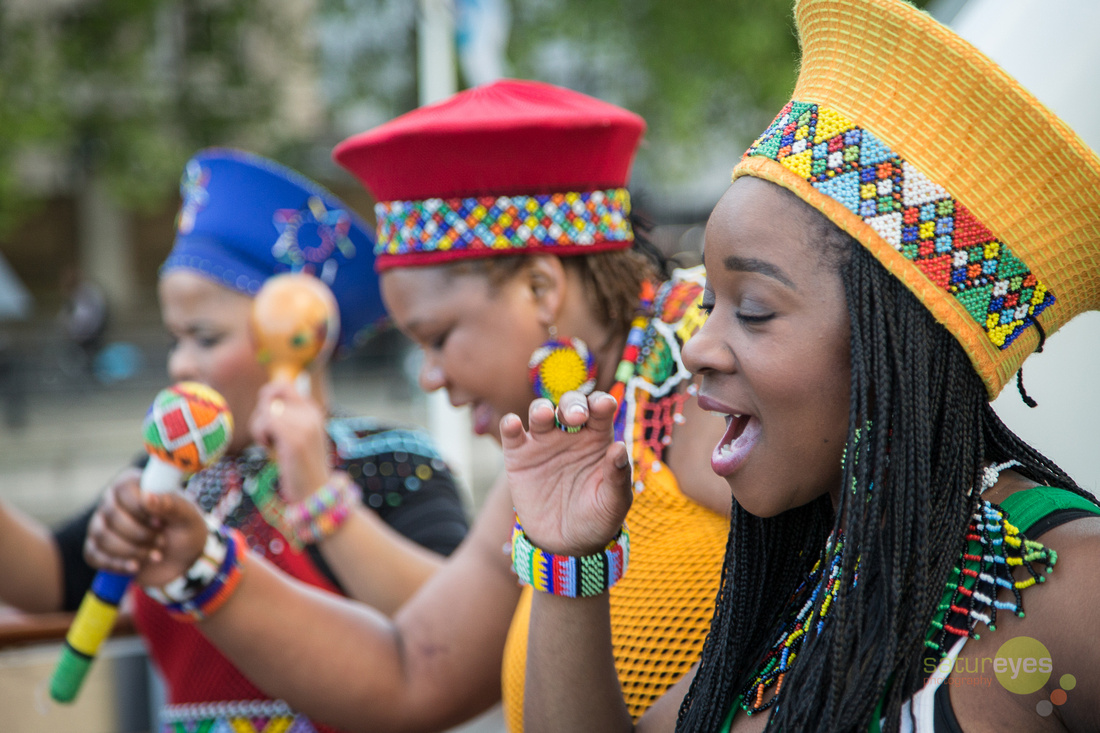 Boats on the Thames seemed to be a bit of a May theme - and I found myself back on the river shooting a press event for Discover The Origin. Lots of cheeses, meats and of course wine. Here's a shot just before the rain came of Ben Tish and David Vareille (chef and sommelier) 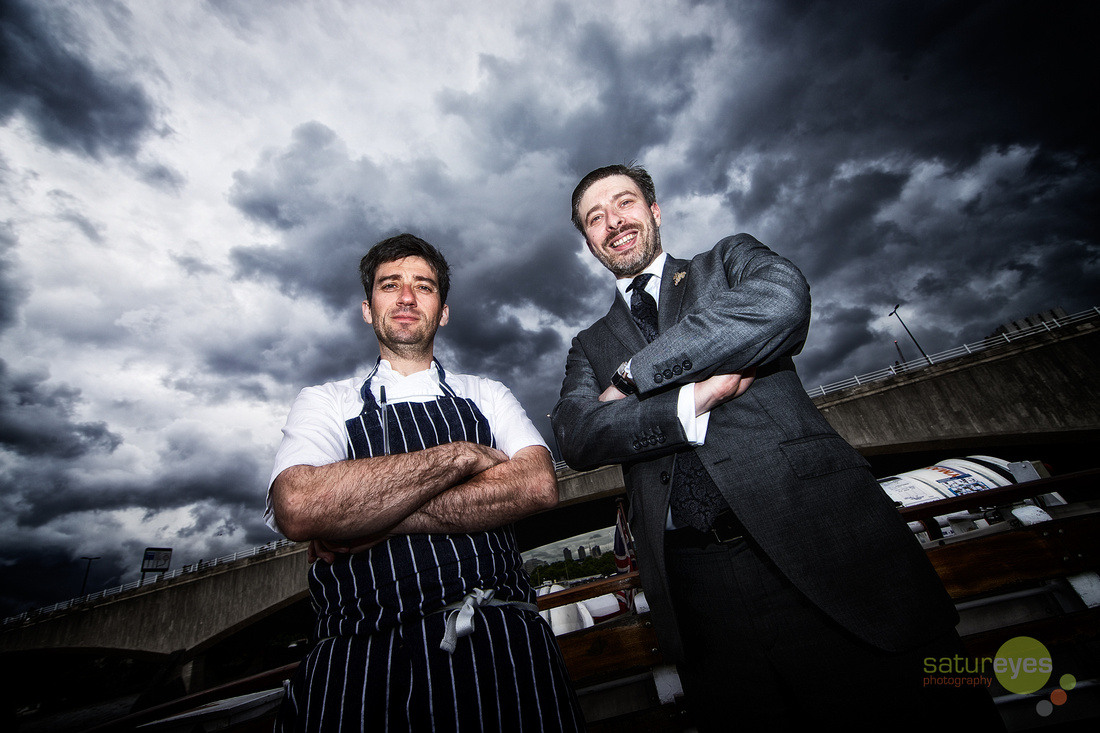 A trip to Bristol saw me shooting some stills and video for the install of a special project for Toshiba Medical Systems. They've build an amazing truck which houses a MRI scanner and can basically go pretty much anywhere. This one was a world's first and was off to the Commonwealth Games in Glasgow once it had been built. 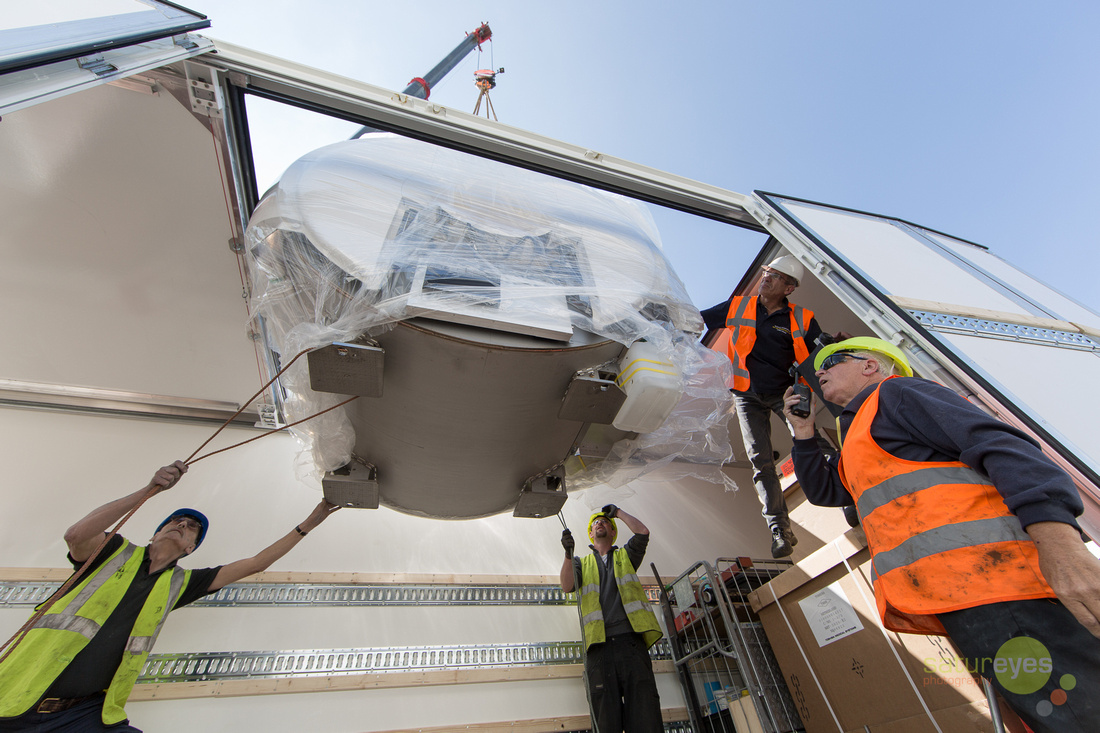 Over at Epsom Racecourse, Domestic and General were having their staff conference and also breaking an actual Guinness World Record. They had to put on and off a number of t shirts whilst standing in a line.. they actually did it and are world record holders! 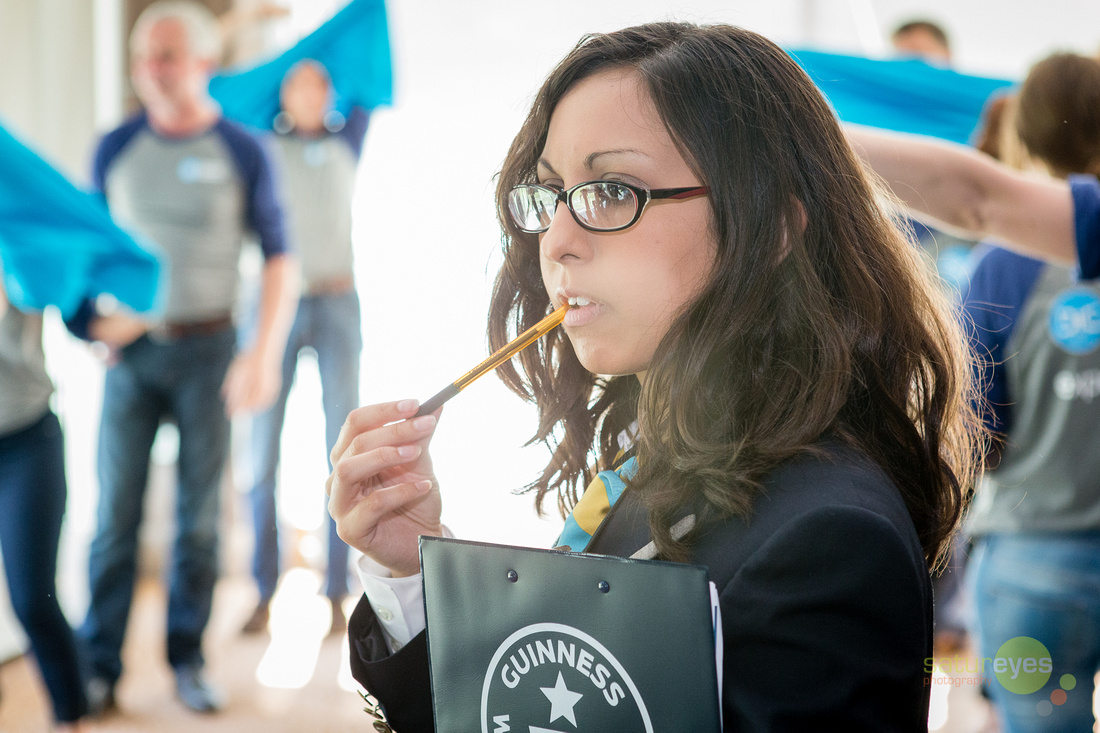 Wimbledon popped up it's lovely summery head and I spent some time shooting the Gatsby Club, the luxurious hospitality area at The Championships. 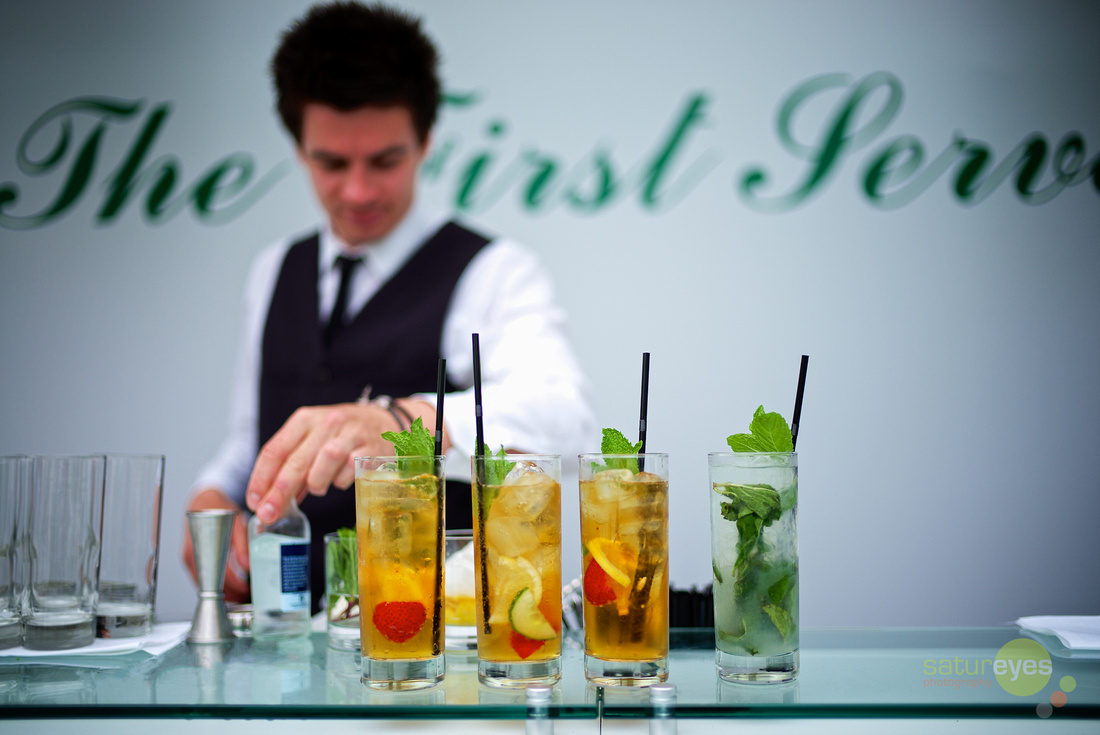 Home House was the venue for a very cool bar mitzvah party in July. The parents partied upstairs and the kids partied downstairs (and looked at their phones and ate candy floss and popcorn a lot) 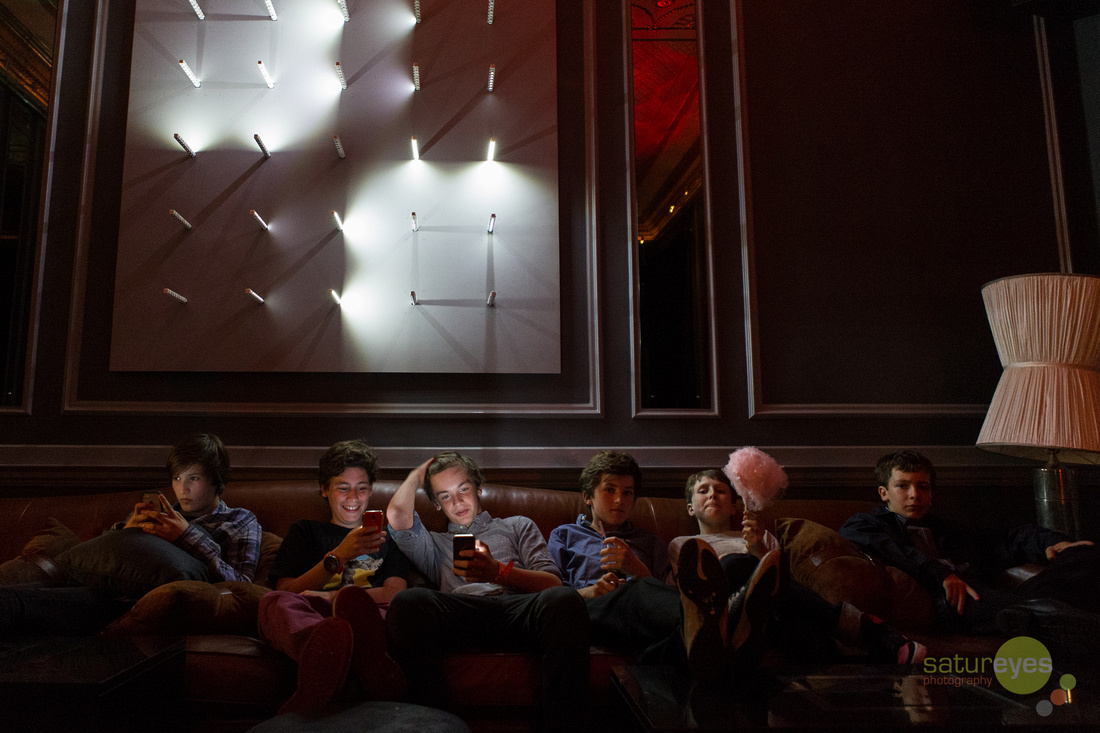 The Henley Festival was upon us - and I have the honour of being the official festival photographer. It's one of my favourite jobs of the year - colourful and eccentric, but this year I met (and shot) The Jacksons which was utterly awesome- a career high point for sure. 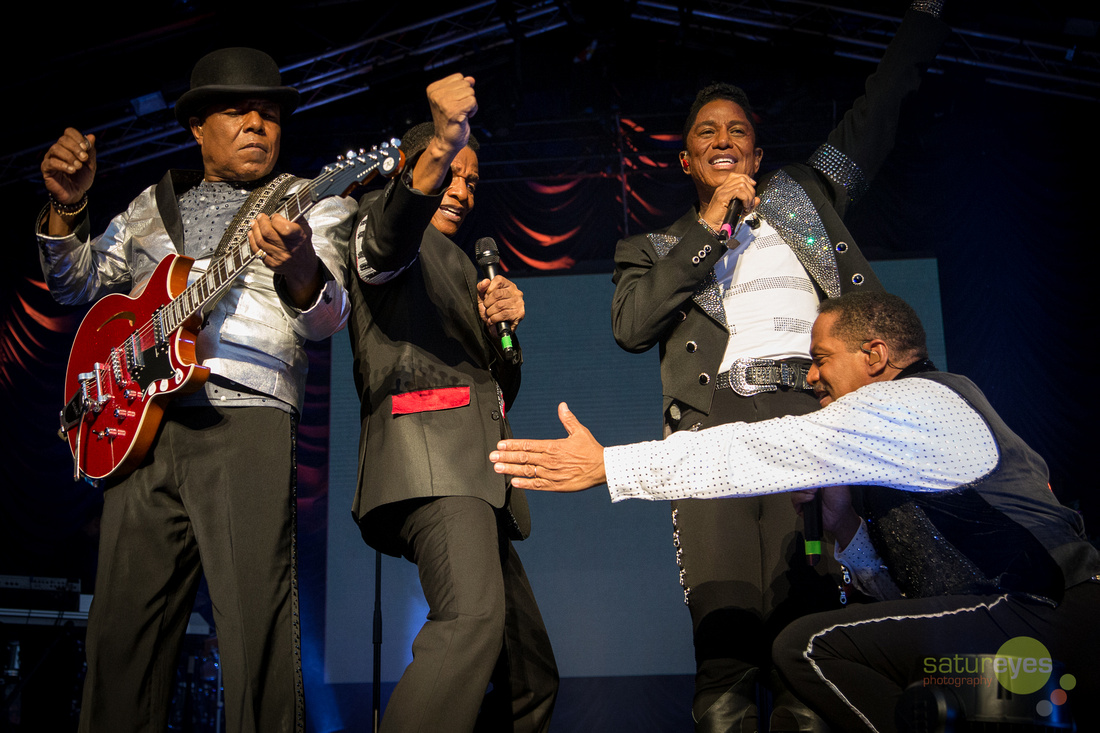 The Commonwealth Games were about to start, and I flew down to Glasgow with my kit to shoot the official opening of the MR scanner truck and that I've been following the progress of for Toshiba Medical Systems. Tessa Sanderson cut the ribbon, and welcomed in the athletes to this amazing facility. 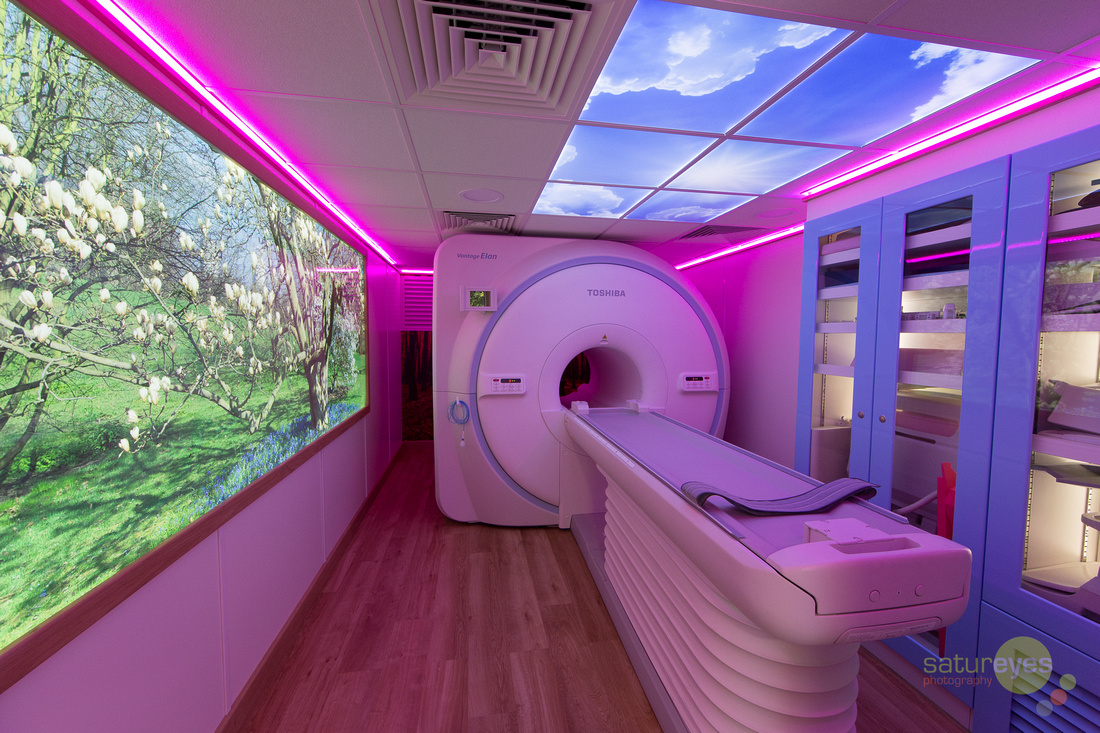 Manchester beckoned for a shoot with Konica Minolta, I was shooting both video and stills here too. They were showing off some very cool digital machines, and launching a new one. 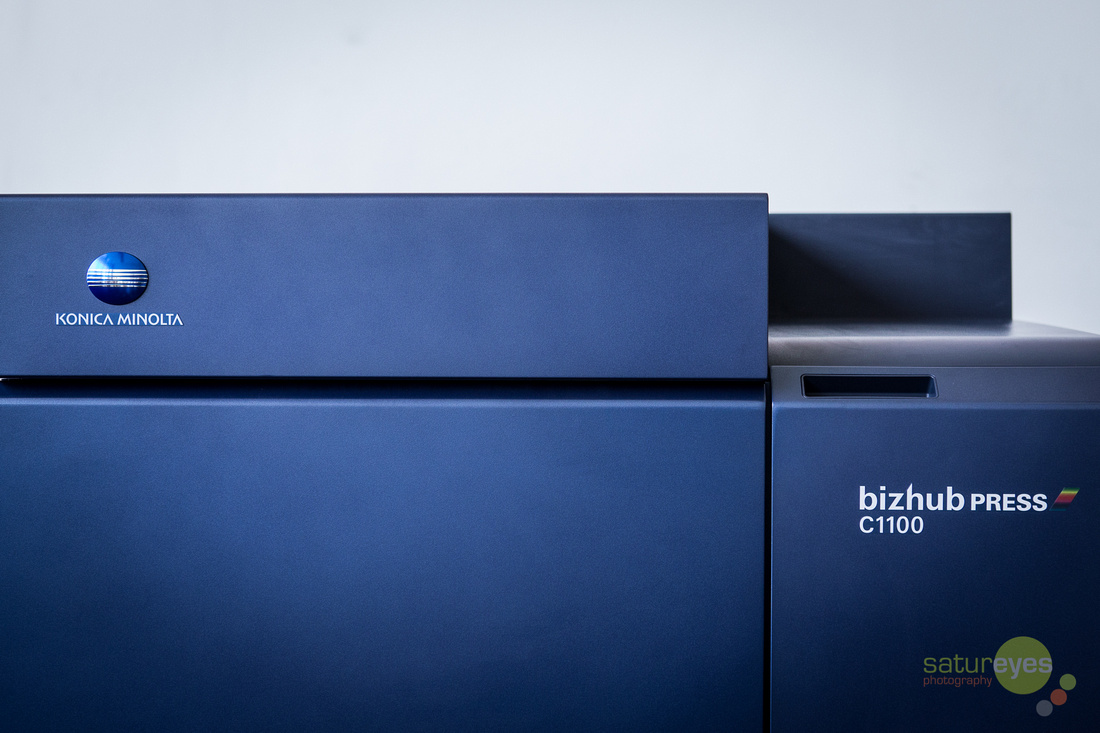 And finally (for now) I shot a series of office portraits for Thompson Taraz. They needed something a little bit more exciting than your standard office head and shoulders shot, as well as some interiors of their office. 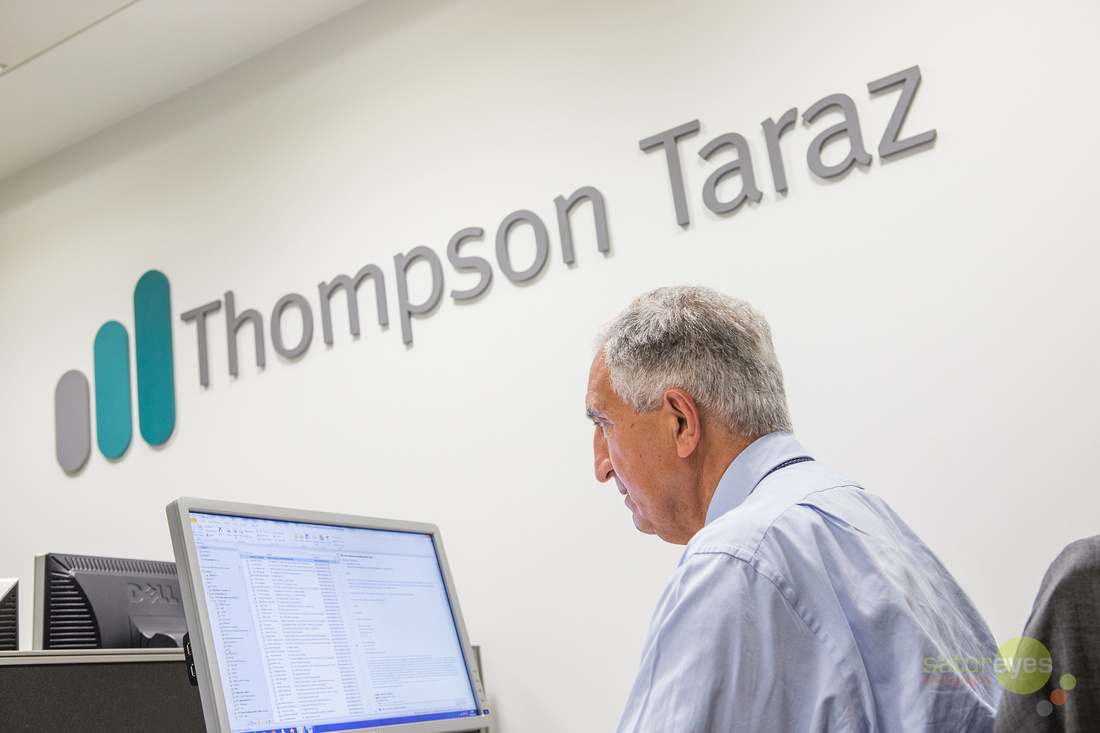 So.. it's been a wonderfully busy few months thanks to my wonderful clients.