Don't Get In The Way

Shooting on a live set requires stealth and silence but you still have to get the shots without getting in the way.

It's not an easy job - lots of people rushing about and lots of stress - actors to keep happy and in this case children and animals on set too. The potential for a swift slap for getting in the way is high, and you run the risk of annoying people who could ultimately ask you to leave.

After a short embargo I am finally allowed to share the shots taken on the set of the latest Total Greek Yoghurt TV commercial. The adverts are now on air until February 17th (and you can see one at the end of the post).

The last thing you'd want to do on set it get in anyones way. There's a lot of pressure on people in a live set - lots of decisions and processes that you dare not disturb. You have to tread very very lightly and do as you're told. If you annoy the Director, or the 2nd AD (or actually anyone) - you're in for a really tough time.

On this shoot the concept for the ads were 'stop motion' which meant even more logistical issues for the actors - moving one frame at a time is not an easy job. The ads are about a family going about their everyday lives and show how by adding ingredients to Total Greek Yoghurt can create low-calorie meals. A series of 4 adverts in total will air.

I chose to shoot with the Leica M (TYP 240)  and a selection of M lenses including the 35mm and 50mm Summilux (f1.4). For me this is the perfect tool for this type of job. It's small, discreet and almost silent. The ability to use amazing fast glass, coupled with a camera that just delivers delicious looking images is key to success.

It's a fine balancing act between having some banter with the cast and crew and knowing when to shut up. Something that isn't easy to do.

Here's a few shots, and one of the commercials at the end. 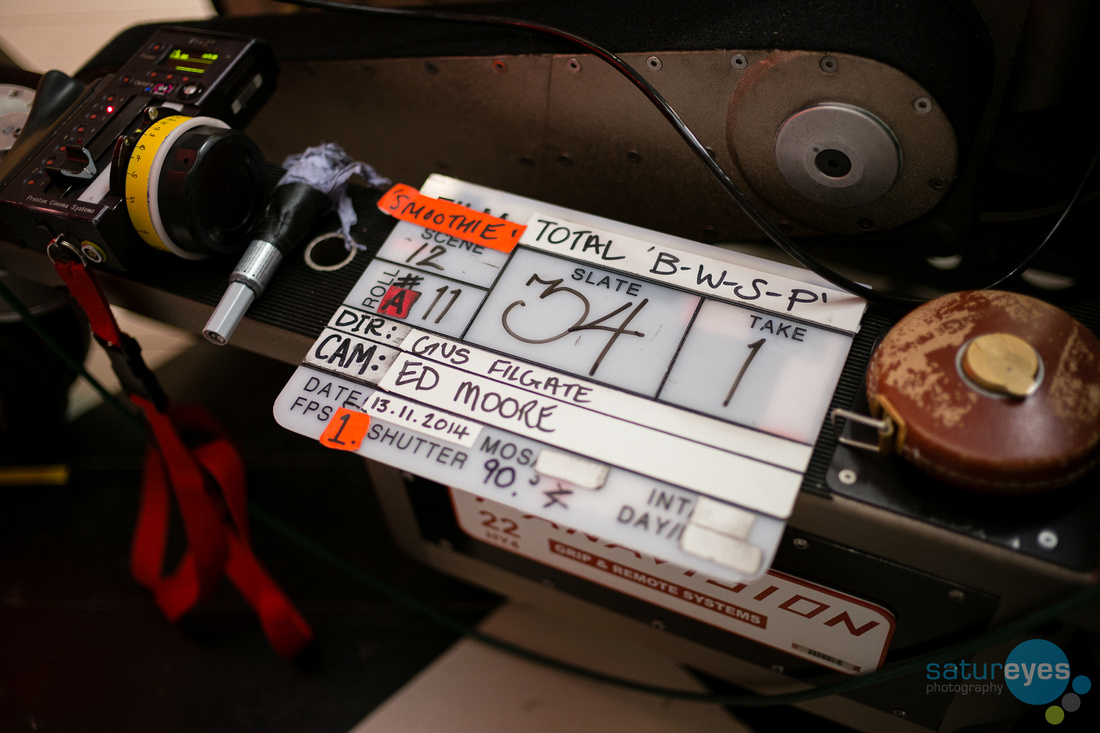 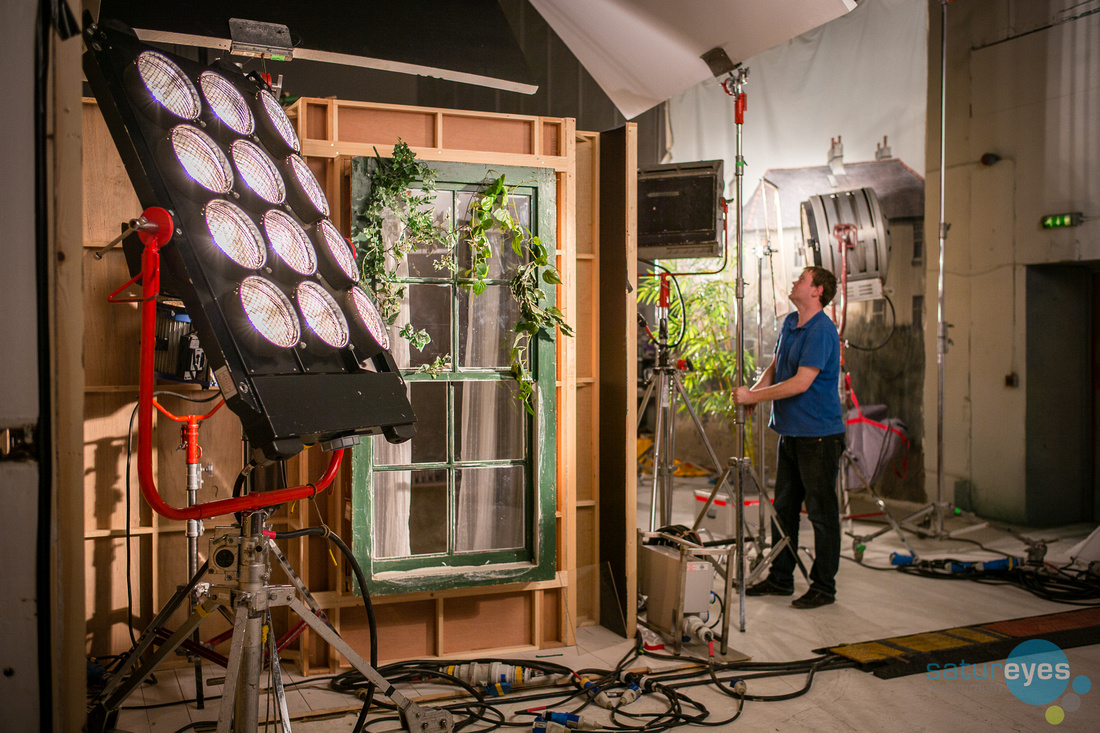 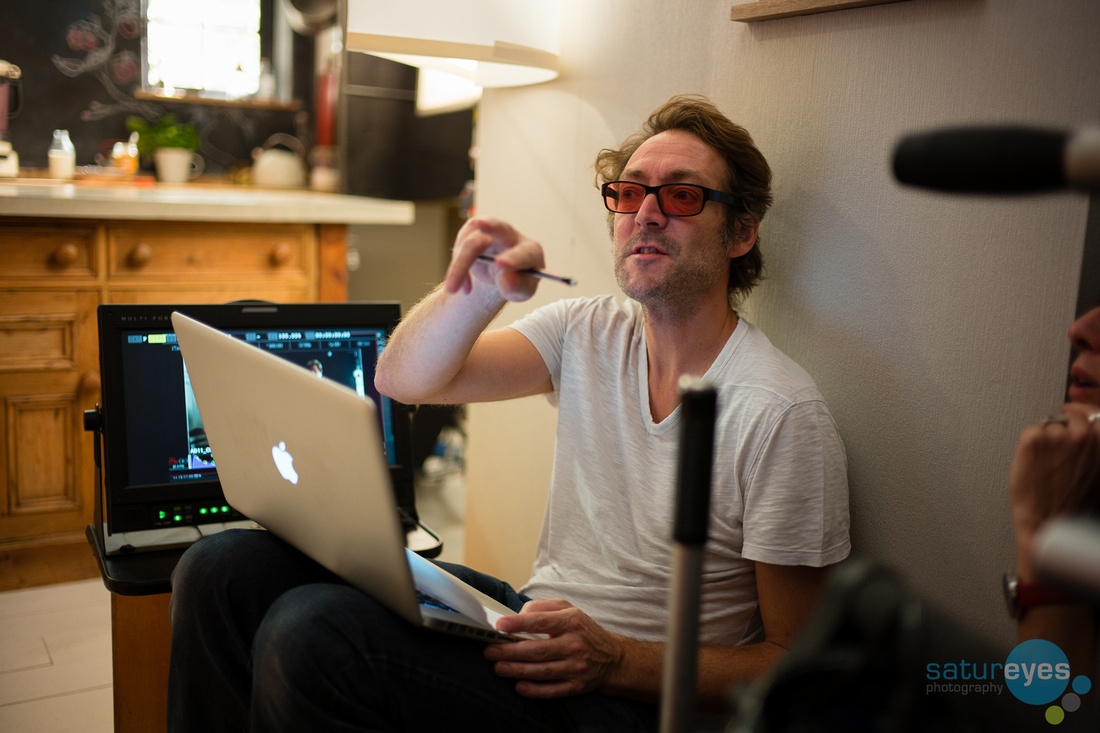 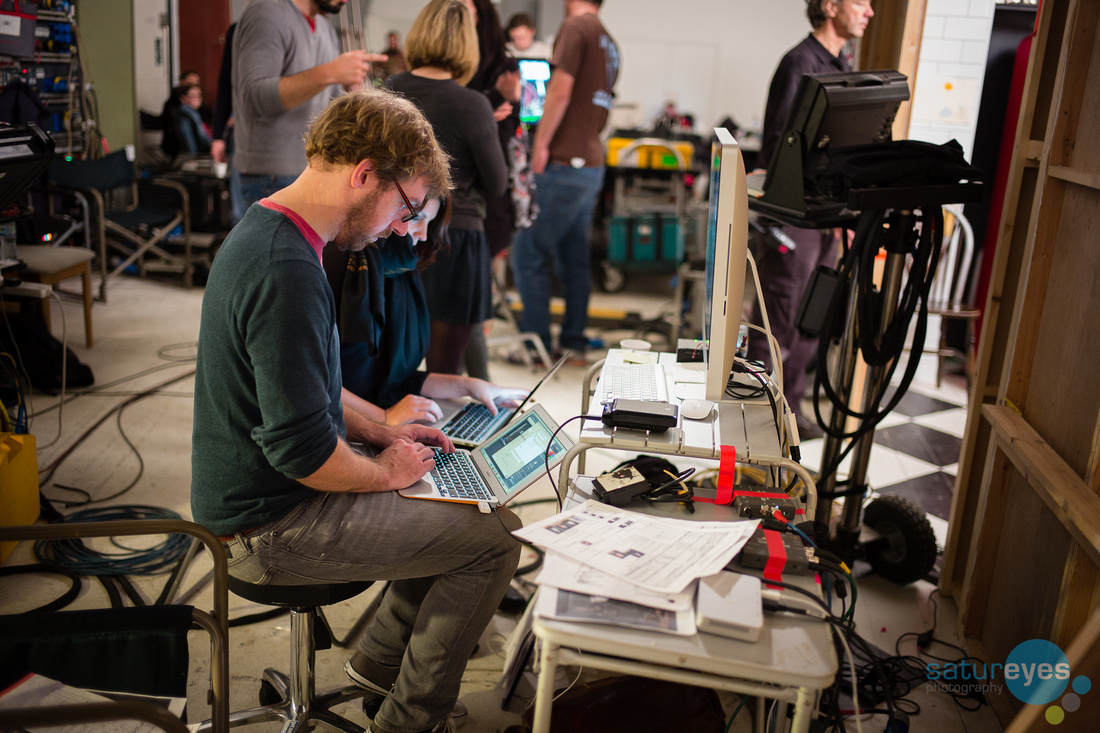 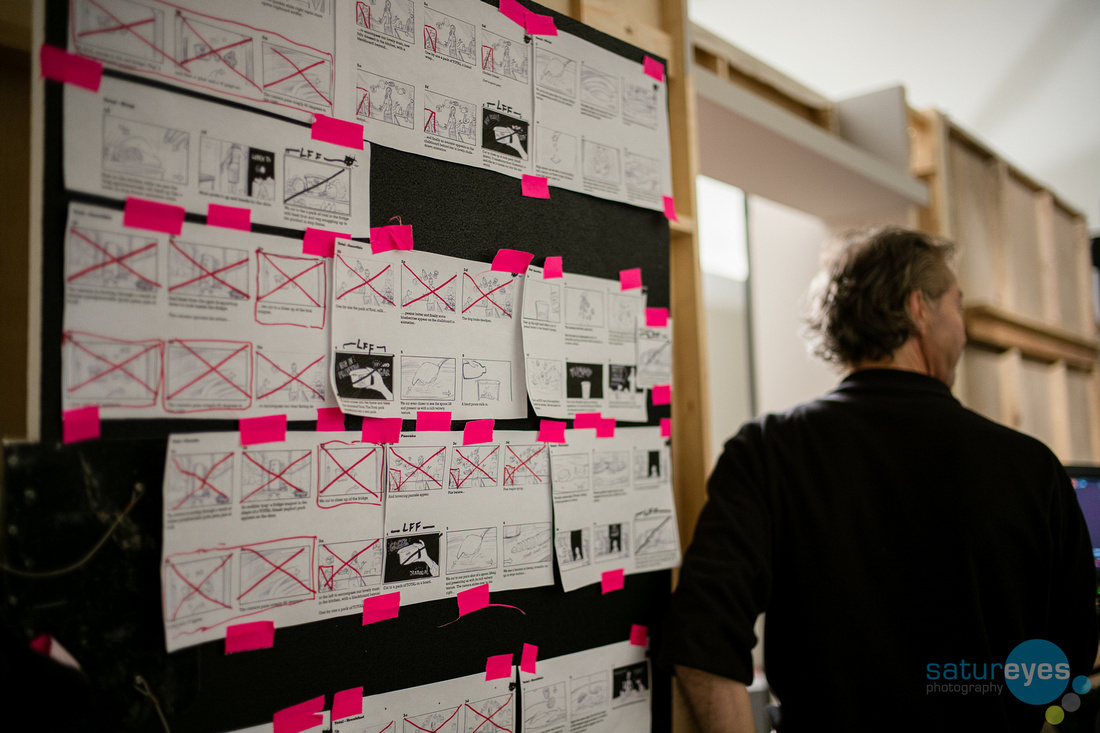 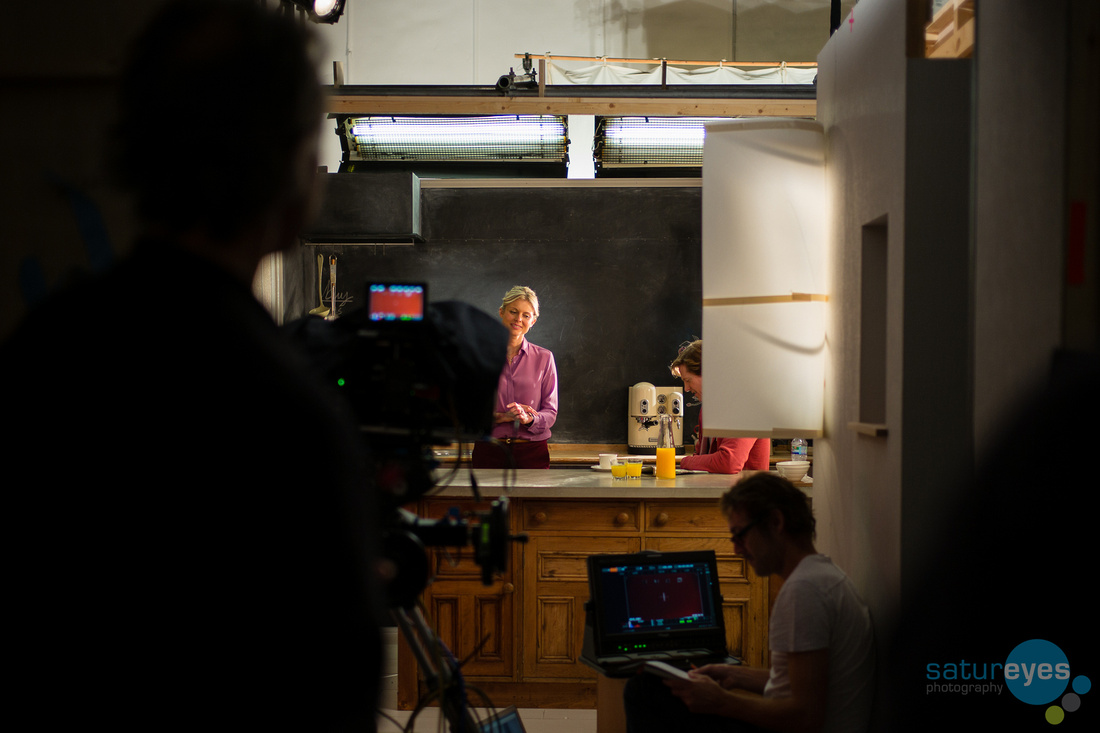 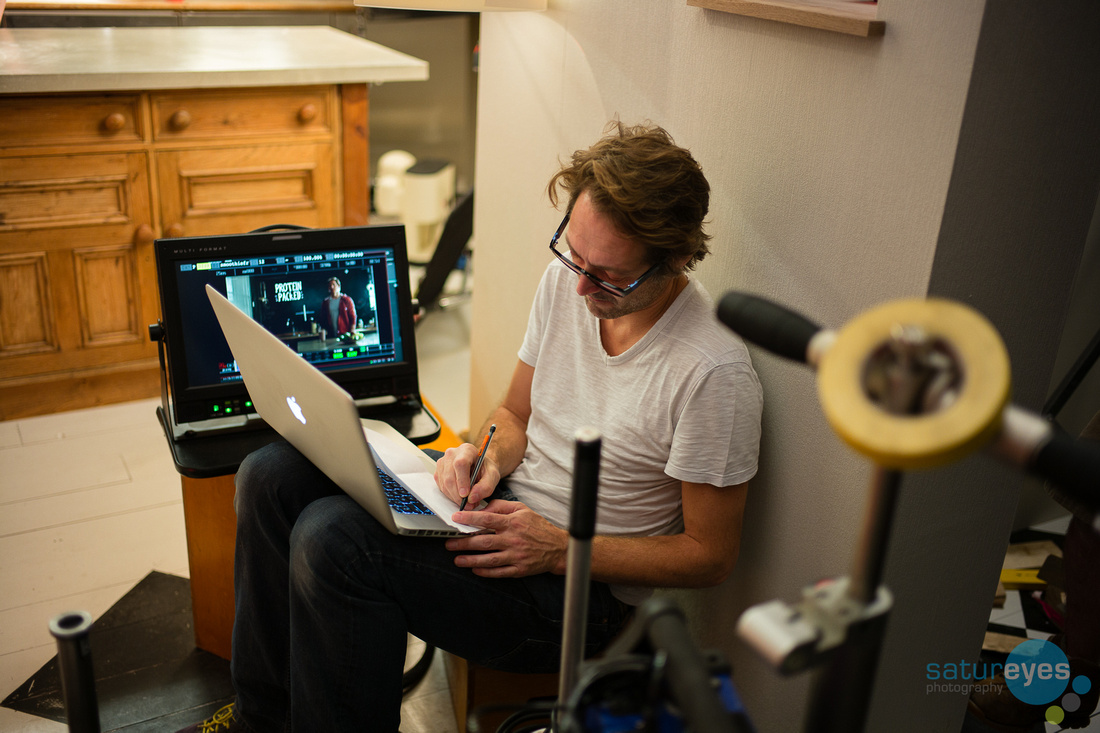 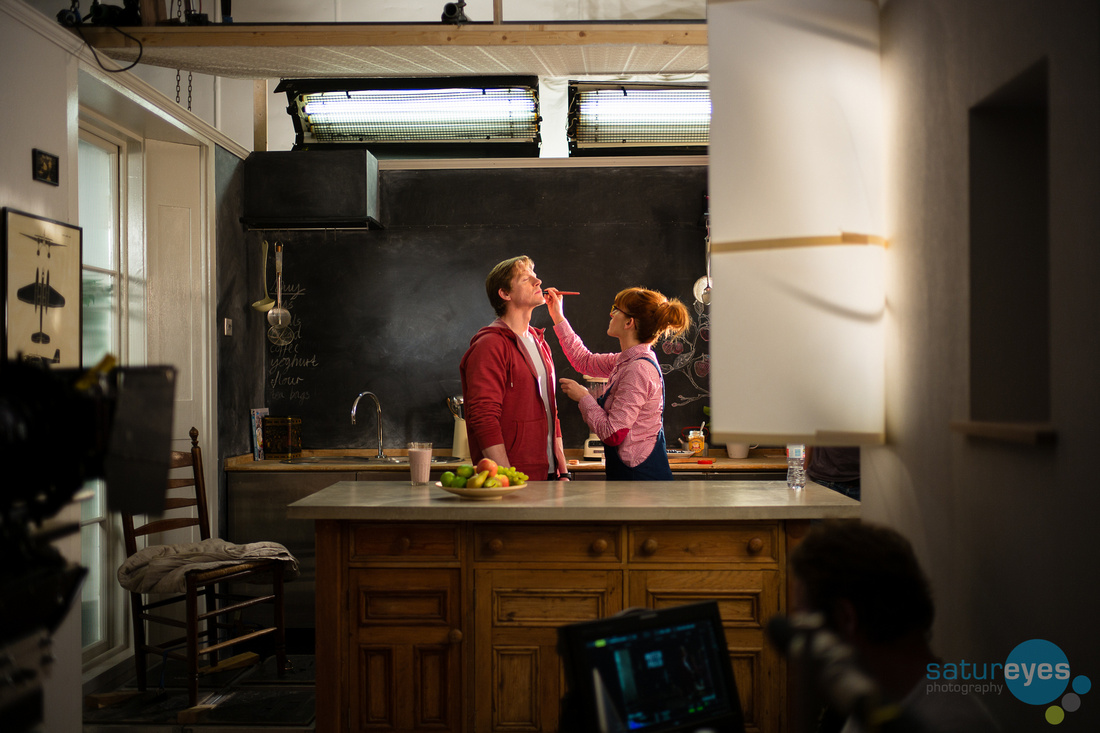 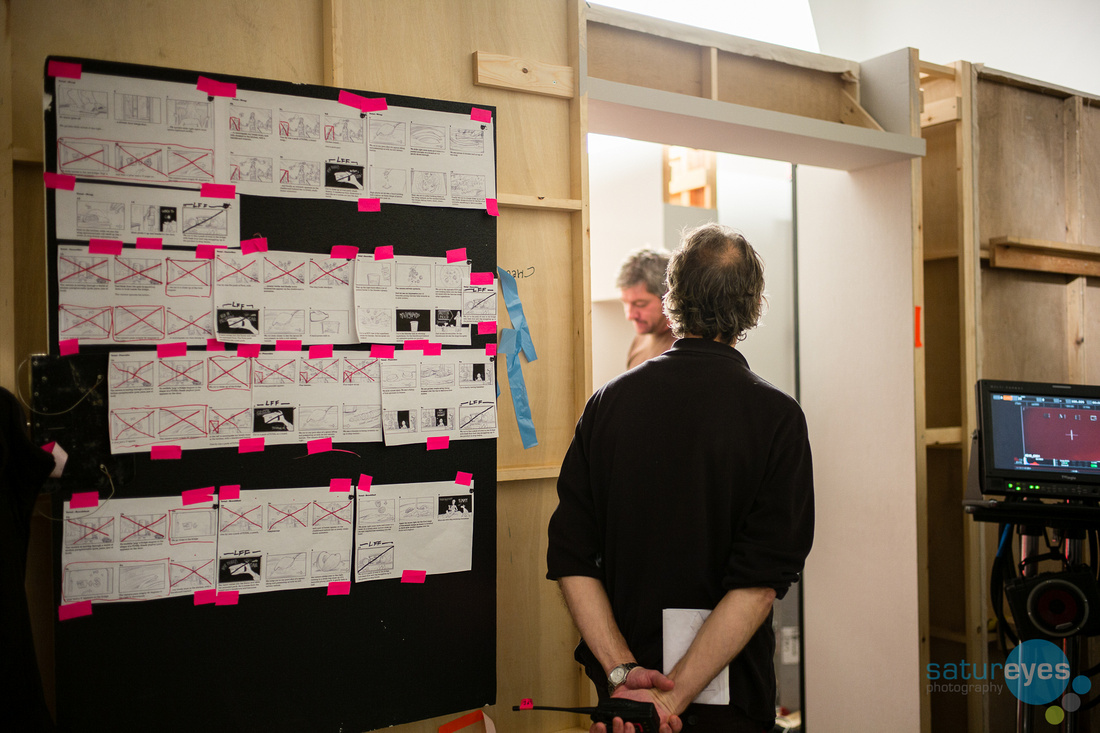