Shooting the Henley Festival on the Leica M

It's my third year as the official photographer for The Henley Festival, and I've just delivered the shots from 3 full-on shoot days.

It's very hard to continually innovate. I'm constantly worried that my shots are looking 'too similar' to the previous years - and at the back of my mind I'm also thinking that if I don't offer something new to my client then they could of course look elsewhere for some 'new blood'.

My usual armoury for a festival consists of quite a bit of kit - I have 3 cameras, and several lenses. Some of you may want the technical info so here we go..

Also, I do use some Canon kit. Mainly for when I'm shooting the stage acts because i need to have much longer lenses than Leica make, but also I need to quickly change between camera bodies (and occasionally use auto-focus). I do shoot some on-stage stuff with the Leica though.

In fact - here's what I look like when I'm all tooled up. Those rather lovely camera holders/straps are from www.holdfastgear.com 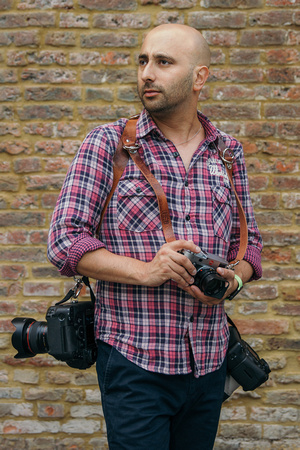 This year, I decided to shoot the bulk of The Henley Festival using my Leica M. It's famed for being unobtrusive and silent. I've written in the past about how much I love the feeling of having everything all manual, and the buzz that I get from getting a shot that I have created rather than the electronics of the camera. Also, after several days of walking with cameras attached to you, you need all the help you can find in lowering the weight.

Personally, I hate having my photo taken, and this is common for a lot of people, of course once the Pimms and Champers kick in it's usually a different matter but many people are shy, and the last thing I want to do is push a massive camera in their face.

For me, the M is perfect. It's also a beautiful looking camera. I don't like being seen as 'the official photographer' when I am working at the festival, although sometimes I need to be seen to be the one who's calling the shots (pun intended) but generally I like to slink into the background and catch people in all their relaxed beauty. The M lets me do this, and not only that- produces some really really great results. I am constantly amazed at how much range the images have. When I process the images in Adobe Lightroom I can pull in details that I thought were lost.

So my client seems pleased - I had a lovely email from them saying that my photos were 'head and shoulders' better than anything they have had from the scores of other photographers who were there. This pleases me, and maybe, just maybe I'll be invited back next year.

Here's some shots from this year, all taken on the Leica M(240) with various lenses. 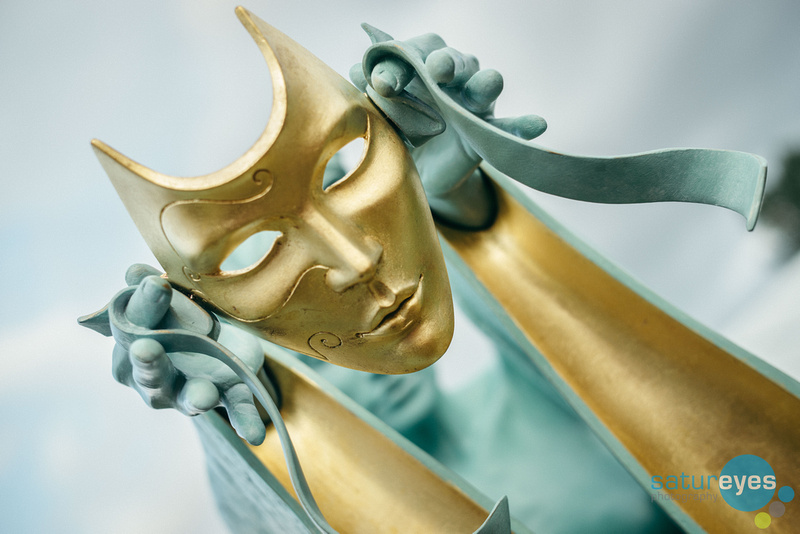