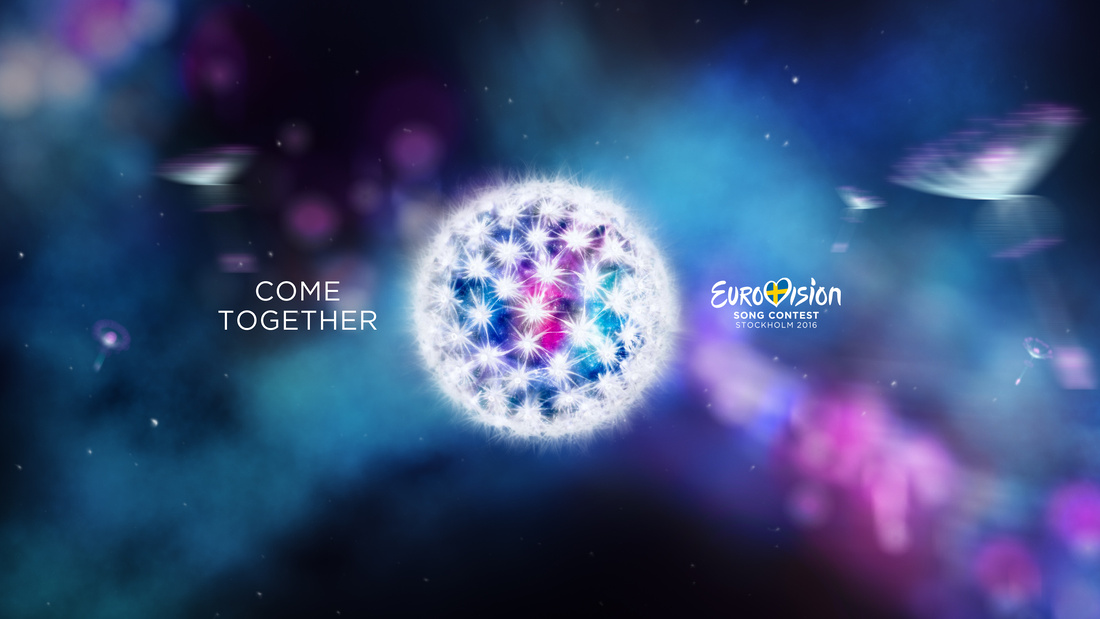 If there's a night you get onto Twitter, Eurovision is the night.

It actually makes the whole show excellent fun. I read the #eurovision hashtags, and respond with hopefully witty quips.

There's a strange sense of camaraderie when you live-tweet an event. You gain a few followers (and no doubt lose a few too) and if you're lucky a few of your gems get re-tweeted by people you've never met before.

The stats coming out show that over 7 MILLION tweets were sent. Pretty impressive. But in Europe at least - it's what most people were tweeting about.

It would be rather dumb to try and send a tweet about anything else you'd like to draw traffic to right? I mean, who would even be slightly interested in anything else (unless you're Justin Beiber).

The timeline is pulsating, it's updating super fast with more and more tweets. I've got the hashtag open in a separate column. This is reactional TV viewing at it's finest. No time for a toilet break (you might miss a tweet). 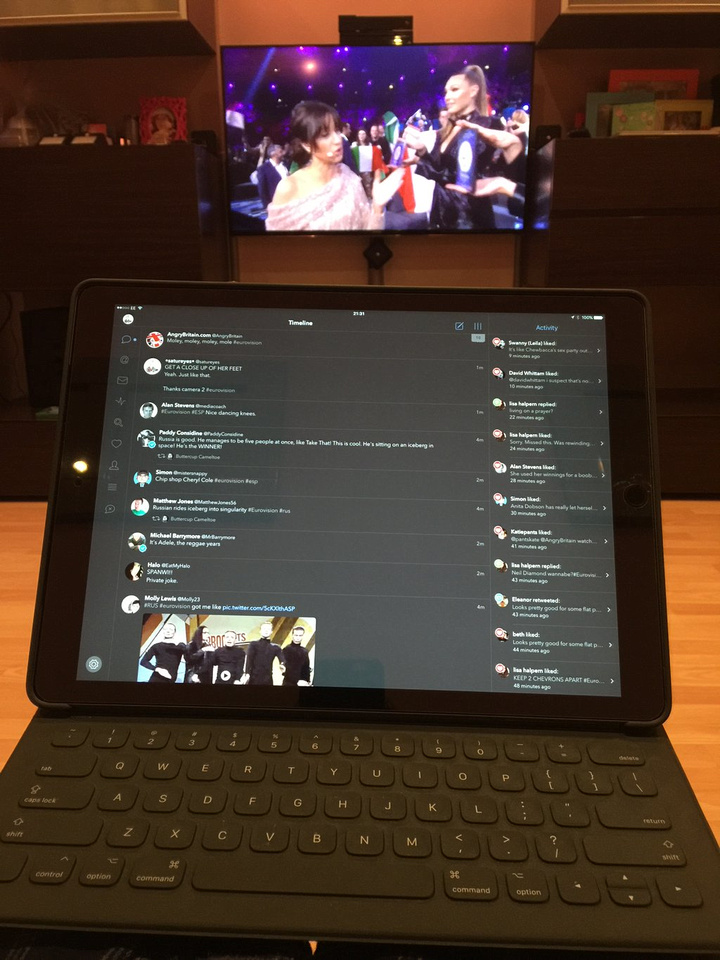 A blog post about Instagram and its new logo (which is old news by social media standards) and how it's messing with it's algorithms. Moreover, the chap who posted it happens to call himself a 'social media guru'.

Not much of a guru if you as me.

Seriously? This sort of charlatan drives me mad. What a senseless, waste of space it was. WHO would be interested in this at that time of night?

Now you could argue that he figured there would be a massive active audience at that time, but they certainly weren't going to click a link, leave tweeting and read up about algorithms.

If you're going to send tweets, and you want them noticed, you're an idiot for sending them during major events. He should have been contributing to the 7 million and cleverly weaving his link into his tweets.

Social media guru? No thanks.